The Genetic Wars that turned most of the planet into a wasteland are over. The so-called "dregs" (DNA regulars) and superpowered Supergenics now live separately from each other—the Supergenics in the shiny towers of Jupitar City; the dregs across the river in the squat concrete buildings of the boroughs. But some dreg parents continue to bear Supergenic children; under repressive laws, they must be sent to live with their own kind.

They are GEN M!

To find these special few, every teen faces Testing Day. When her turn comes, socially isolated Caitlin Feral is determined to Manifest powers. If she fails, she faces a lifetime of loneliness and drudgery in the boroughs. But how much is she willing to sacrifice to be a supergirl? And when she uncovers dark secrets, does she dare start another war to reveal the truth?

“A fun, engaging read about a strong heroine fighting her way through a disturbing and unique future world.”

“A refreshing and at times heartbreaking exploration for anyone who has wanted to be more than they are.”

“Speaks to our inner kid.”

“I’m impatiently waiting for the sequel.”

“Action-packed from the beginning!”

“Everything is written to become addicted to this story.”

“FIVE NERD glasses out of FIVE.”

Ready for your reading pleasure!!! 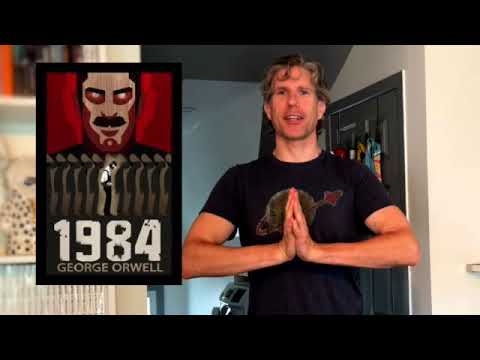 Musings on 1984 (the novel), coming out, and pneumatic tubes